On the Move: Laws and regulations for driving in Spain 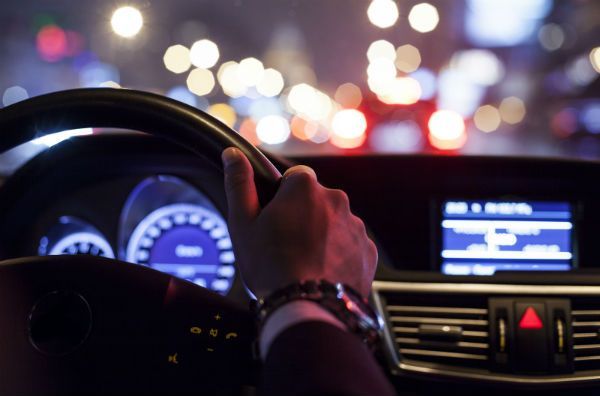 If you intend to drive in Spain, you should acquaint yourself with the rules that apply both to getting on the road and obeying regulations.

Driving in Spain is on the right-hand side of the road, similar to many other continental European nations.

There are a number of rules that drivers must adhere to in order to drive in the country:

Citizens from EEA countries (EU plus Iceland, Lichtenstein and Norway) only require a driver’s license from their home country when driving in Spain, as long as it has a photograph on it. If not, drivers must obtain an International Driving Permit (IDP).

Additionally, drivers must renew their license after two years residence.

Nationals from outside the EEA may drive in Spain using their existing foreign driver’s license, provided it is accompanied by an International Driving Permit. Spain also allows the exchange of licenses from nationals from a number of other countries, with varying conditions attached.

The alternative is to exchange a foreign license for a Spanish driver’s license, which can be done at the Provincial Traffic Headquarters (in Malaga). Applicants need to join a driving school, undergo a medical test, a written theory exam and a practical driving exam.

The minimum age to drive a car in Spain is 18. If you are 17 or younger you will be unable to drive, even if you have previously been issued with a license in your home country.

When driving a Spanish car, it is important to check that the local car tax (impuesto sobre la circulación de vehiculos) is fully paid and up to date. All cars over four years old also have to take the ITV, the Spanish equivalent of an MOT test.

Speed limits vary across Spain but are usually 50kph in built-up areas, 90kph out of town, 100kph on dual carriageways and roads with overtaking lanes and 120kph on motorways, though these are lower for motor caravans and vehicles with trailers.

Failing to comply with speed limits is taken seriously with on the spot fines issued.

Spain is very strict on drink driving and severe penalties are applied if the level of alcohol in the bloodstream is 0.05 per cent or more.

These can include fines and the withdrawal of a driving license.

Drivers with less than 2 years experience are allowed even lower levels – 0.03 percent.

In serious cases imprisonment can result.

The telephone number for all of Spain is 900 123505. It carries information on traffic conditions throughout Spain. The website www.campsa.com also assists with planning road routes through Spain.

Seat belts are a requirement for all passengers.

Children under the age of twelve are not allowed to sit in the front seat.

All small children should be in the back of the car in secure child safety seats.

It is illegal to use a mobile phone whilst driving, even if you have pulled over to the side of the road. Earpiece use is also prohibited; only completely hands-free units are acceptable.

This may come as a surprise, but in urban areas it is prohibited to sound the horn at any time, except in an emergency. We are not even sure the Spanish know about this law because the Spanish are known for excessive use of their horns. According to the law, lights may be flashed in place of using the horn.

Parking in town centres is controlled by ticket machines. These are often found in blue zones where you will find blue ticket machines and street markings. A ticket must be bought from a machine and should be placed clearly on the dashboard, showing the hours of validity.

Parking is sometimes free in siesta hours, between 14:00 and 16:00 Monday-to-Friday, and after 14:00 on Saturdays. It is usually free on Sundays.

Be sure that you can park in your chosen area, as otherwise you may be subject to a fine.

Never park where the kerb has been painted yellow, in front of dropped kerbs, gates or garages, or where you see no parking signs.

A good rule of thumb is to take note of where other vehicles are parked as in some areas you can only park on one side of the road during certain days of the month. Be warned that illegally parked vehicles can be towed away and wheel clamps are also in use.
Assaad Fakhry