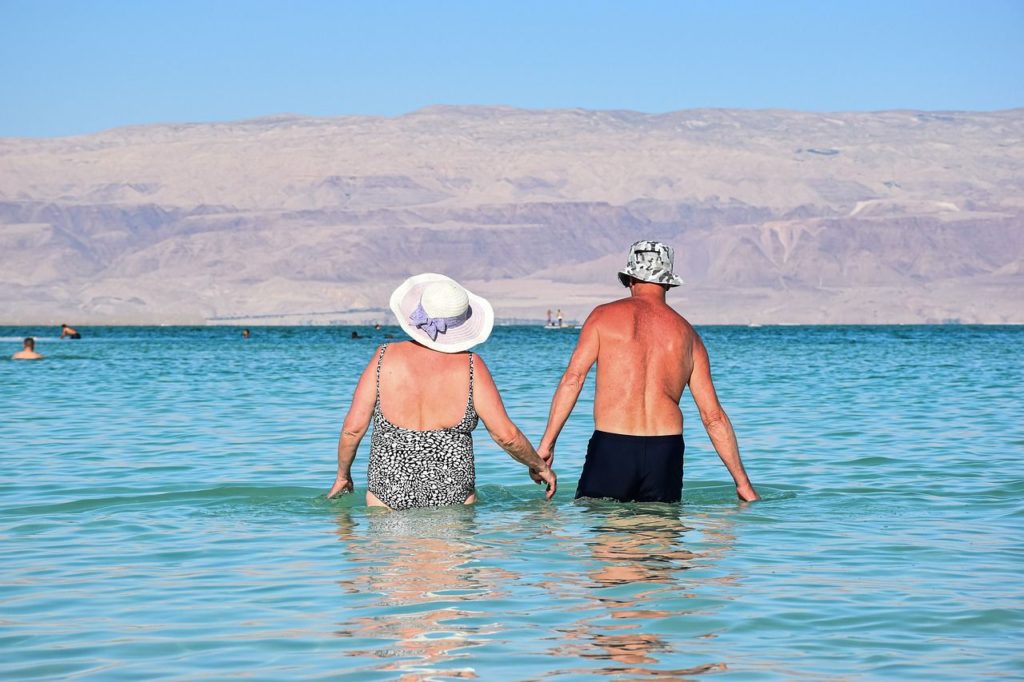 What makes Spain so popular as a retirement destination? We look at how it compares favorably with other retirement hotspots around the world.

As retirement approaches many well-travelled people consider where in the world they would like to spend their golden years. The smart way to compare international retirement destinations is to make a list of essentials for a new home country and then compare one place with another.

Couples such as California natives Richard Detrich and his wife Nicki Steele, who featured in a Forbes article on the same subject, drew up a list of 15 important factors to help them find the best places to retire aboard and help in their decision-making. Things they were looking for included a place with warm weather all year round and a lower cost of living than California. They needed a place that was easy to get to for their adult children to visit. They also required a country with a politically stable government, solid economy where the natives were welcoming and friendly. Other important considerations for most retirees is affordable healthcare, safety and a country with established law and order. Language and the ease of obtaining a permanent visa are also important considerations.

The couple are not alone in their decision to move abroad and enjoy a better standard of living in the sun. According to Forbes, “The U.S. Social Security Administration, for instance, now sends 700,000 checks a month to foreign addresses, up about 40% over the past decade”. It provides food for thought for those facing life on a relatively low fixed income/pension.

Of the 25 destinations listed as favourite retirement locations, Spain is particularly popular for Europeans and Brits. The number of Britons over the age of 65 and retiring to live in Spain has doubled since 2009. According to the Office for National Statistics and the Instituto Nacional de Estadistica, in 2016 over 296,000 British citizens had been living in Spain for over 12 months. This is larger than the number of UK citizens living in any other European country including Ireland.

So what makes Spain score so high with retirees looking to retire abroad? Living costs in Spain are very affordable compared to other EU countries, particularly for fresh food, fish, vegetables and alcohol. Spanish healthcare is excellent and insurance policies are very affordable for those not eligible for state cover. Of course the Spanish climate, particularly in the south, is warm, dry and sunny. This eliminates high heating bills in winter and encourages a healthier more active lifestyle with walking, golf and beach activities.

Gaining the right to stay permanently in the country is very easy with visas available for international citizens who can show an adequate income of around US$36,000 (32,400 €) for a couple. The cheapest places to live in Spain are inland rather than in major cities or right on the coast but you are never far from an airport for affordable international flights. It’s food for thought.