Brexit & Mortgages in Spain: What to expect 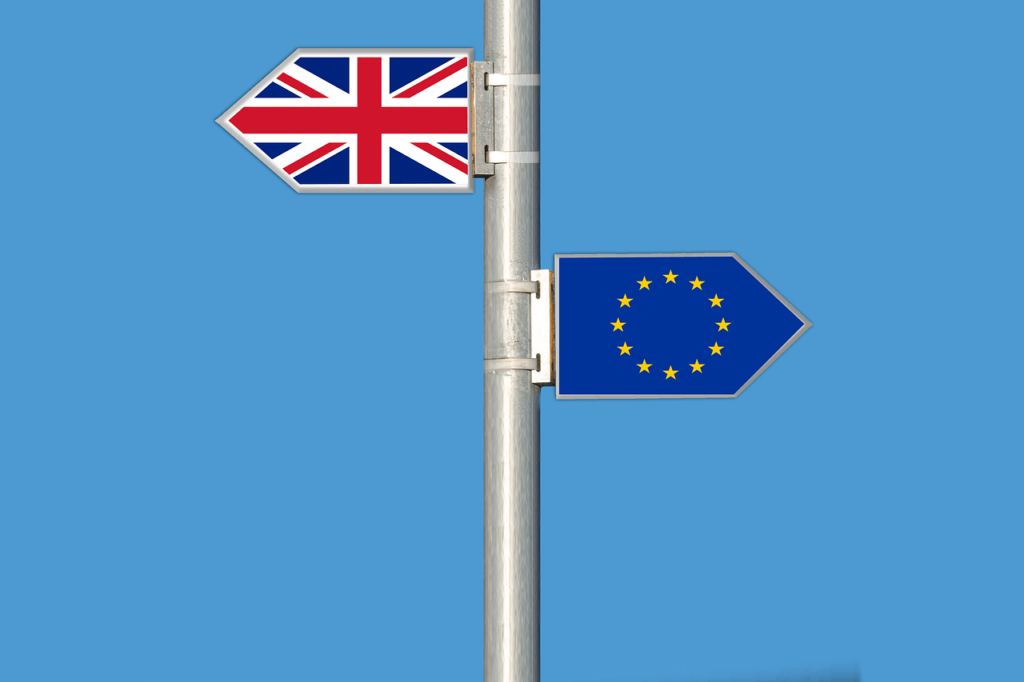 If you are a British citizen who want to buy a property in Spain, or if you already did, but you still wonder what effects the Brexit will have on mortgages in Spain, this is your article. Sabrina García, a Legal Lifeline Lawyer, answers to the main concerns of expats in Spain regarding mortgages.

Spain is considered as one of the favourite destinations for British people. It offers a lower price of housing compered with the United Kingdom as well as enviable weather conditions and a high quality of life. So is that, that according to several analysis, the biggest investors in housing in the Spanish Market are the British with over a 14% of the total number of operations carried out by foreign citizens.

The first question that arise with this statistics is that if, after de Brexit, the mortgages already granted to British citizens will suffer any changes. The answer is concise and clear. No. According to the Spanish law, banks can not modify the conditions already stablished before a Notary.

However, will British citizens still be able to access mortgages from Spanish banks to buy a home in Spain after the 29th of March 2019?  For this answer we need to take into account that any foreign citizen from outside the EU can request a mortgage for  non-residents. Therefore, the answer to this second question is also clear and that is that British citizens may continue to access mortgages from Spanish banks for the purchase of homes in Spain.

Regarding the ease of concession and the risk assessment for granting new mortgages to British Citizens, Brexit can change due to several circumstances according to Sabrina García:

a) The exit of the United Kingdom could mean a change in the legislation that currently allows European banks to pursue debtors in their country of origin in case of mortgage default.

At this time, when dealing with EU resident citizens, in case of non-payment, Spanish banks can issue a court order from Spain to the United Kingdom and enforce their rights in the country of residence of the debtors.

However, once Brexit comes into effect, as the legislation that will be applied in this regard is not yet known, this will force banks to consider the same risk assessment as for non-EU foreign citizens.

b) Assessments of the economic situation of the British mortgage applicants.

On the other hand, as we mentioned before, we find that it is not yet clear what the economic situation of the United Kingdom will be after leaving the EU, which is why Spanish banks will have to take this situation into account and assess it as a risk more when granting a mortgage.

Although at first after the 2016 referendum, the pound sterling fell immediately and was well below the Euro, then the situation became stabilised, so a clear assessment cannot be made yet. In addition, we must bear in mind that the exit from the EU will not take place until March 29, 2019, with a subsequent period that the British Government has called an “implementation period” that will last until December 30, 2020, with the United Kingdom still in negotiations.

Despite this situation of uncertainty, British citizens have not lost interest in investing in the Spanish real estate market, and continue to be, as we have seen, the foreigners who buy the most housing in Spain.

All this shows that there is an important potential market and some Spanish banks have already stated that due to the potential turnover of these operations, they will not change their policies when granting mortgages to these citizens, so that despite the uncertainty caused by the lack of agreements between the British Government and the EU, no great variations are expected in the Spanish mortgage market.