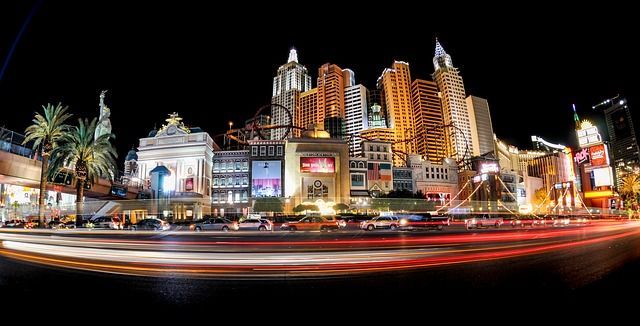 The Canadian company Triple Five is looking for a new place to build their mega project similar to “Eurovegas”. They are considering the Costa del Sol as the location for the Integrated Resort with theme park, water park, malls, hotels and casinos.

Triple five is a multinational diversified conglomerate, development and finance corporation, developers of mega-complexes as West Edmonton Mall in Canada, Mall of America in the United States and American Dream in Metropolitan New York)

The company had previously proposed Extremadura as the prime location for this mega-complex, however it now appears that the isolation of the area is a major obstacle and they are looking to relocate the project in neighboring Andalusia.

Paul Watson, head of Triple Five in Europe said to the press a few days ago that they were searching for locations in Spain as well as investments opportunities in Europe. He even cited the biggest megamall of the US, American Dream Miami, as an example of the scale of investment the company is considering. (Aprox – 4 Billion dolars)

“The cost of American Dream Miami is approximately $4bn. I hope our level of investment in this sector in Spain can be similar,” he added.

He explains that the location of Extremadura is quite remote from the major cities and airports of Spain, therefore the group has move onto a different location.

They are thinking about the Costa del Sol and Cadiz as new locations to build this enormous project. The costa del Sol has a well-established transport infrastructure, with Malaga Airport as the 4th busiest in Spain. The region already benefits from more than 12 million tourist a year.

The project in Andalucia might be different from the “Eurovegas” proposed in Extremadura, however it will include a casino resort, a theme park, water park, a shopping Center and a golf course.

As the market is booming, more and more companies and individuals are deciding to invest in the Costa del Sol. Its climate, infrastructure and services make it the best place to invest in the South of Spain.